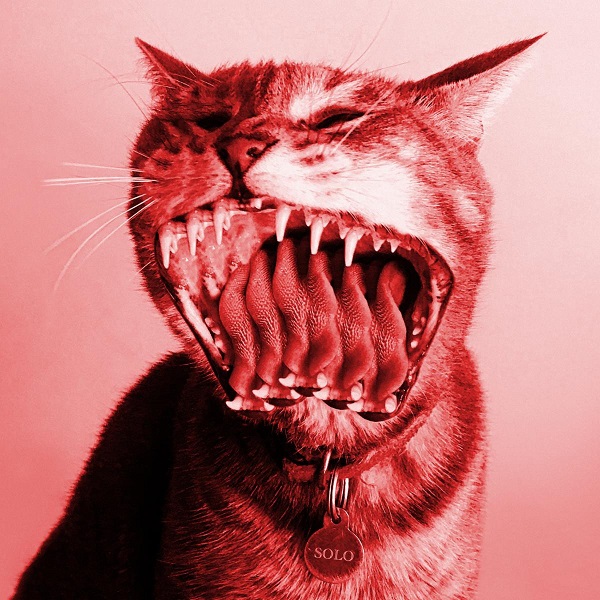 Is a song that Galeano and Álvarez wrote as a homage and tribute to the life of their friend and colleague Daniel Bustos, who had been the architect of Diamante Eléctrico’s sound since its inception. He was Galeano’s fellow student, with whom he had a very tight bond, and since his sudden death in November 2020, the band wanted to pay this tribute to him. Although the death of Bustos occurred due to medical causes, unrelated to the situation in Colombia, by writing it and constantly asking themselves “Where would Daniboy be?”, Galeano and Álvarez wanted to represent in “Daniboy” all the missing people in Colombia, all those who are missing from home and whose whereabouts are unknown, “hoping they are in a better place.” “Daniboy” is a tribute to the victims of forced disappearances, to the lack of truth, it is a cry for those who are no longer at home, and for those who we no longer know if they are alive or not.