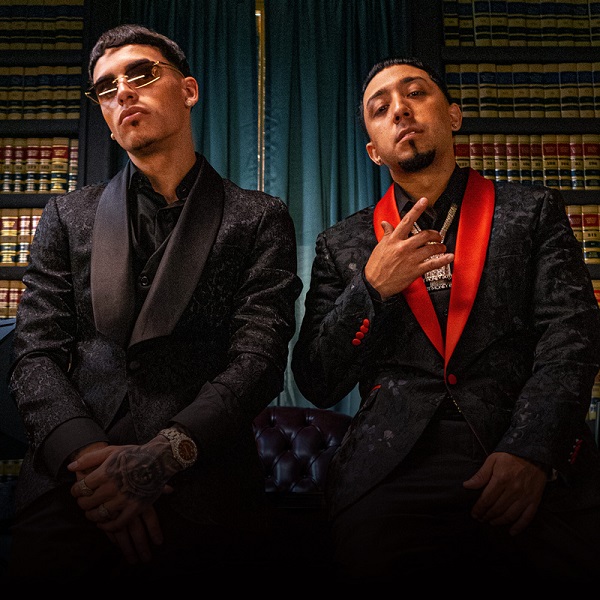 YOGAMBII keeps on consistently growing his fan based and audience across the board on all platforms. He has been consistent with back-to-back releases, from “Fuego” to “Shorty” with Jamby El Favo, and now, we are getting ready to release “Nadie La Mantiene” with Luar La L. This strong collab is an ode to women, who don’t need a man because they can take care of themselves. The video shows women in positions of power; as a Judge, as Doctor. The track immediately catches your attention from the beginning of the first verse.

Henry Guerra, a.k.a YoGambii, is a rapper, poet, composer, and producer on a mission to popularize a new culture in Latin American music today. The young Colombian artist is best known for his distinctive voice and musical versatility across pop and urban genres in Spanish and English. Growing up in impoverished neighborhoods across the US, Puerto Rico, and Latin America, music played an integral role in YoGambii’s upbringing. Fed up with the streets and life in recidivism, YoGambii pursued music as a golden ticket out.