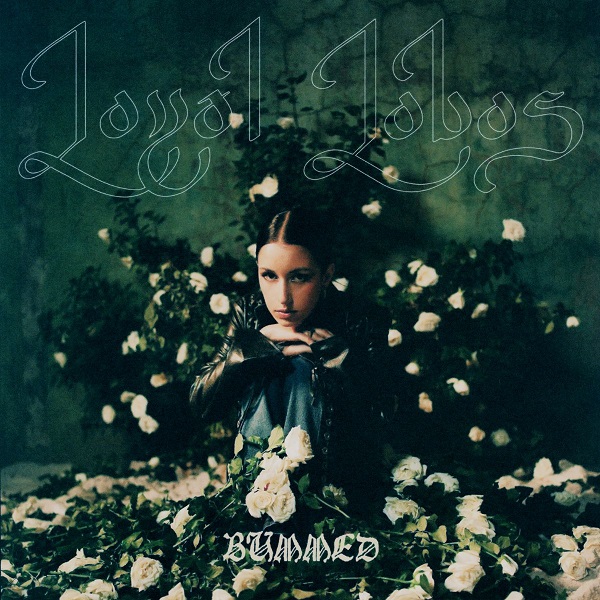 Loyal Lobos– a.k.a. Andrea Silva, is a Bogotá, Colombia-born, Los Angeles, California-based singer/songwriter who has recently signed to Saban Music Group. Today she releases her ethereal new single, “Bummed.”
The track, co-produced by Loyal Lobos and frequent collaborator Evan Voytas, finds her facing the comedown of a party that she can’t wait to leave. The video for “Bummed”, filmed in Mexico City and directed by George Gallardo, premiered earlier today via Rolling Stone. With featherlight electronic beats that showcase her distinctive lyrical sense of humor, “Bummed” serves as the enticing first preview of more new music to come.

“‘Bummed’ is the story of a night out,” Silva explains. “Sometimes being surrounded by people can feel more isolating than anything else. This song describes that feeling of coming back down after losing yourself in a crowd.”

ABOUT LOYAL LOBOS
Under the moniker of Loyal Lobos, Los Angeles-based singer and songwriter Andrea Silva mines memories of a childhood growing up in the countryside of the Colombian capital, Bogotá, and her experiences as a young adult to create poetic, painterly music that makes sweeping allusions to love, sexuality, and femininity.

Silva was first introduced to music through her kindergarten teacher, who made her the soloist in the choir for every funeral and school graduation. Guitar lessons soon followed, and music became her first and most important outlet to process emotions. She moved to Los Angeles at age 18 and there, Loyal Lobos was born.