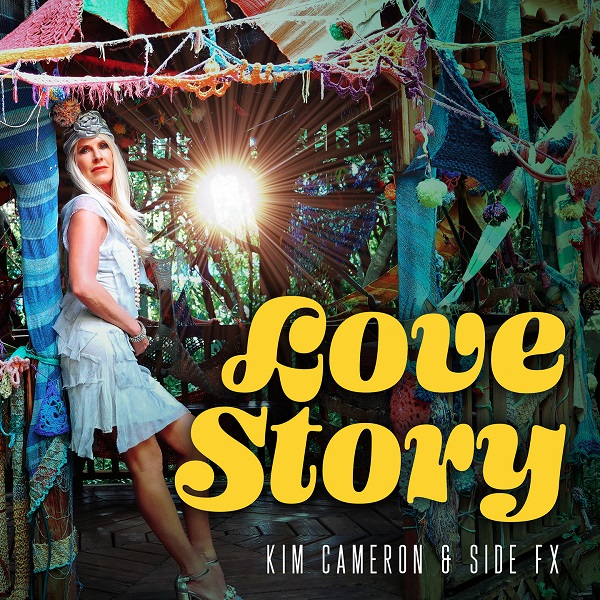 Kim Cameron, who performed twice for the NFL (Giants, Redskins) to over 75,000, performed for the National League (Marlins Baseball), toured across the U.S., Caribbean & across Europe and China. She was also asked to perform at the Xiamen Music Festival in China, receiving an International Exchange Award being the only female asked to perform.

Kim was an award winner for her musical ‘Her Story’ by the New York Screenplay, as well as, the Amsterdam Film Festival. Her first short film ‘Carpe Musicam’ was selected for the Flickfair Film Festival and distributed on Amazon. She is also the Screenwriter, Director, and Producer for a full-length animated feature film ‘Seaper Powers’ which has earned +30 awards for Best Soundtrack, Best Screenplay, Best Female Director, Best Trailer, and Best Animated Feature.

Kim began her Broadcast Journalism major as a radio personality for an FM station, and then moved over to writing for the National Examiner and the Smithsonian. She is the author of a children’s book series called Seaper Powers, which has won several literary awards.