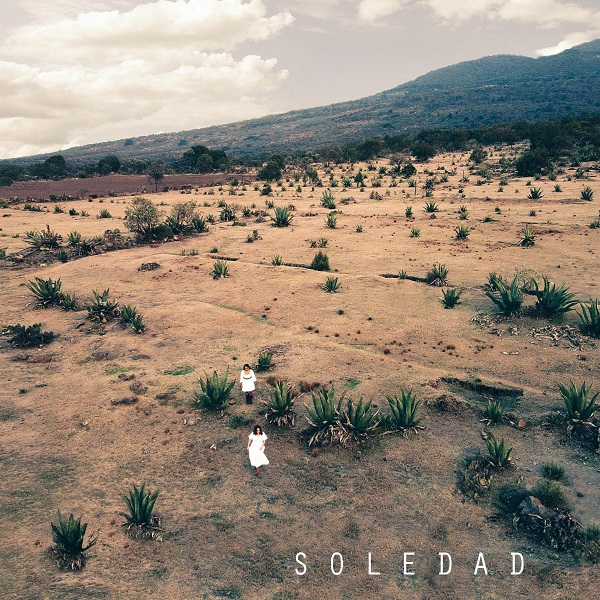 Flor de Toloache continues to surprise their fans with new music. After the first part of their 2022 tour in the United States and Mexico, with the release of their most recent album, “Florecita Rock-ERA”, the Latin Grammy winners are preparing to release the first cut of their new unreleased album. This bilingual track continues to mix tradition and innovation, breaking boundaries with its avant-garde, versatile and fresh version of traditional Latin American music. The group has performed on international stages, from Mexico to Japan, and has toured extensively throughout the United States and Latin America. Produced and Recorded in beautiful Mexico City by maestro Manú Jalil, producer of Mon Laferte, this track takes Flor de Toloache into the fully instrumented pop world. The haunting melody of the verse gives way to a fully throated epic chorus that is impossible to forget, invoking an emotional response resulting in goose bumps. An instant classic that will propel Flor de Toloache to the next level. Soon they will announce new dates for their tour, which includes several European countries.