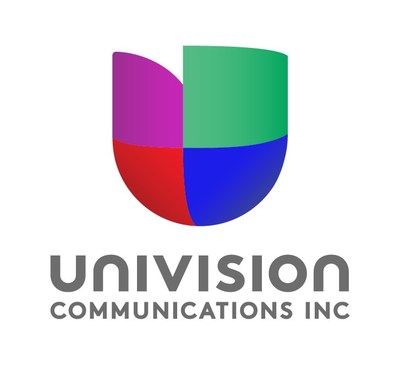 Univision Los Angeles, part of Univision Communications Inc., the leading Hispanic media company in the U.S., today announced new programming for KTNQ 1020-AM, the Los Angeles talk radio station dedicated to improving the lives of Latinos locally by providing education and thought-provoking discussions with experts. Starting this week, the new KTNQ 1020-AM programming slate will cover subjects important to the Latino community in the City of Angels, including sports, community empowerment, politics, health and personal finance. Listeners around the country can also tune into the new KTNQ 1020-AM live by using the Uforia app, which can be found on the Apple App Store and Google Play.

“For over 60 years, Univision Los Angeles has been the voice of the Latino community in the City of Angels and we are proud to continue that tradition with the launch of the only Spanish-language talk radio station in the United States with over 14 hours of consecutive local programming,” said Luis Patino, Univision Los Angeles President and General Manager. “A radio station that informs and empowers the Latino community about the issues that affect our daily lives is more important than ever as we head into an election year, both in Los Angeles and across the country.”