Santana “In Search of Mona Lisa”

IN SEARCH OF MONA LISA, OUT TODAY 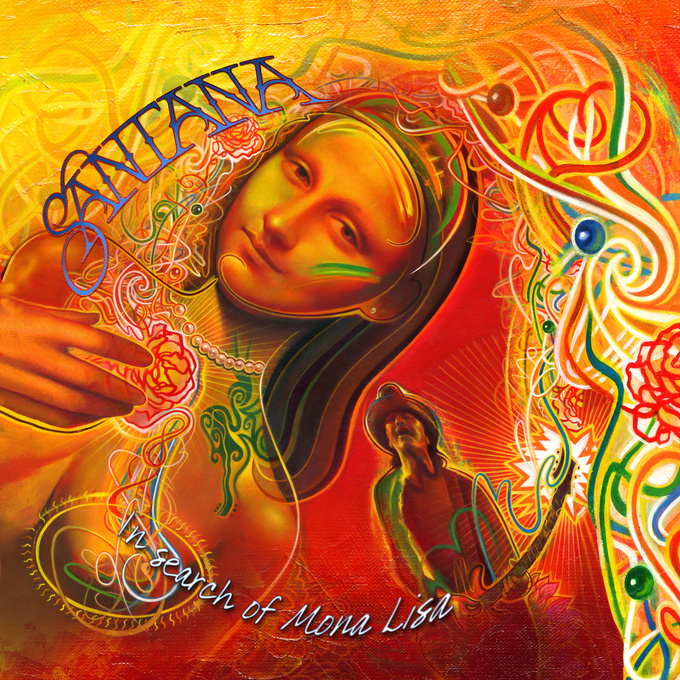 On three spellbinding and transportive new songs, the multiple GRAMMY-winning guitarist and Rock and Roll Hall of Fame inductee takes listeners inside a magical and deeply personal experience he had when he visited the Louvre Museum for the first time and set his eyes on Leonardo da Vinci’s beguiling masterpiece.

A new full-length album produced by Rick Rubin will be released this summer. 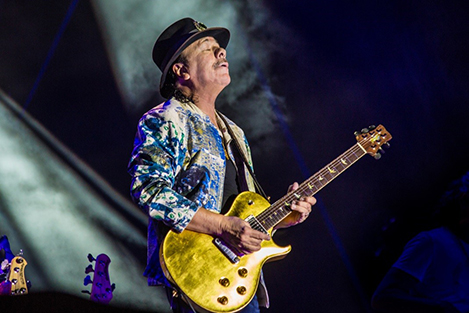