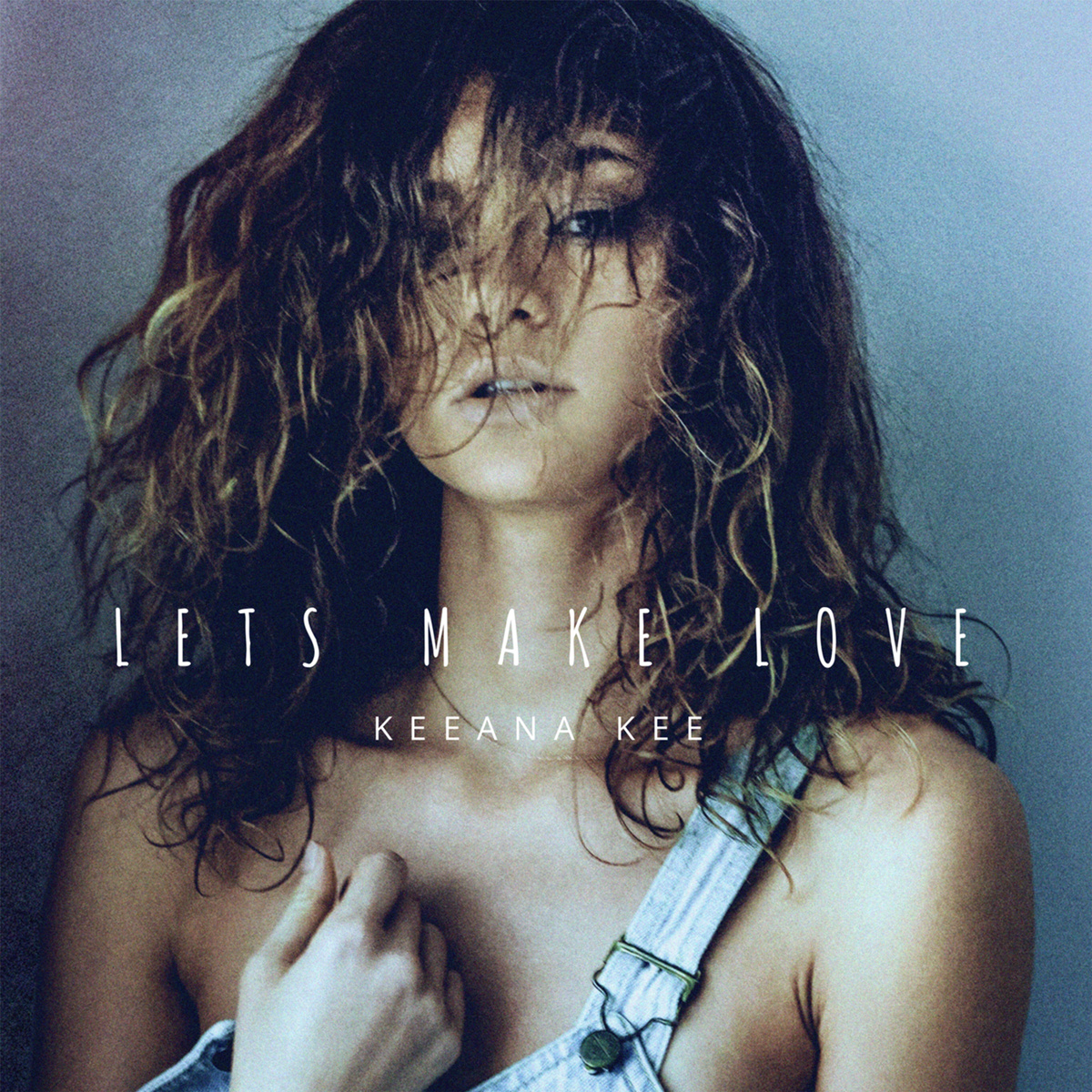 Upcoming superstar Keeana Kee is on fire with the premiere of her new single “Let’s Make Love”. With a serious string of songs making waves from the eclectic musician, Keeana Kee will draw you in and uplift your soul. The piece, which was produced by DAVIX, shows the vibrant and unique side of her buzzworthy songwriting and production with vocals to die for. (PasteMagazine.com)

Keeana Kee is a Latvian-born singer and model who moved to the UK as a teenager and began singing at events in London. Keeana quickly took to performing live with a cover band, developing audience participation skills and around a music style which is a combination of Pop Soul sprinkled with Spanish Latin influences. Keeana Kee’s soulful vocal timbre is often compared to Sia, Shakira and Rihanna. Musically she began to learn piano and guitar to aid her journey into writing her own songs. Inspired by her idols Whitney Houston, Mariah Carey and Beyonce Keeana realized a dream in 2014, by moving to the US, where she began working on her first EP plus her debut tropical single “Coconut Rum and Coke”, a breezy reggae track that mimics the laid back vibe of its title, featuring Latin Grammy-winning producer Maffio.

Known for dozens of hits and his collaborations Maffio was introduced to Keeana Kee in Miami in the summer of 2016. He fell in love with her voice on the spot, wrote his own Spanish verse for “Coconut Rum and Coke,” took part in it’s exotically hot music video and a musical relationship quickly blossomed. Backed by a signature Maffio-esque tropical beat, “Coconut Rum and Coke” is a feel-good jam that inspires sunshine lounging and chill vibes. Keeana’s sultry voice and sexy lyrics take the song from day to night, beach to club, just in time for summer dancing. One of the best recordings of 2018.

“Coconut Rum and Coke” was shortly followed by a steamy creation “You’re Real” and it’s passionate music video raising the temperature again. “You’re Real” was written in reggaeton style by Keeana Kee and recorded in California by Spanish producer Sergio de Anda. Her latest seductive single, “Let’s Make Love”, was produced by the greatly talented Davix in California who Keeana knew from his role in the recording of “Coconut Rum and Coke”. With it’s deep sexy melodies and beat “Let’s Make Love” talks about the passionate desire to spend love time with your special love. When that love takes over and you can’t get enough of each other. Now Keeana Kee is coming out with her new tropical and Spanish infused single called “Open Arms” that features a Latin rapper Kid G. “Open Arms” was written by Keeana Kee and produced by Arturo Cabrera Brambilla in Miami. 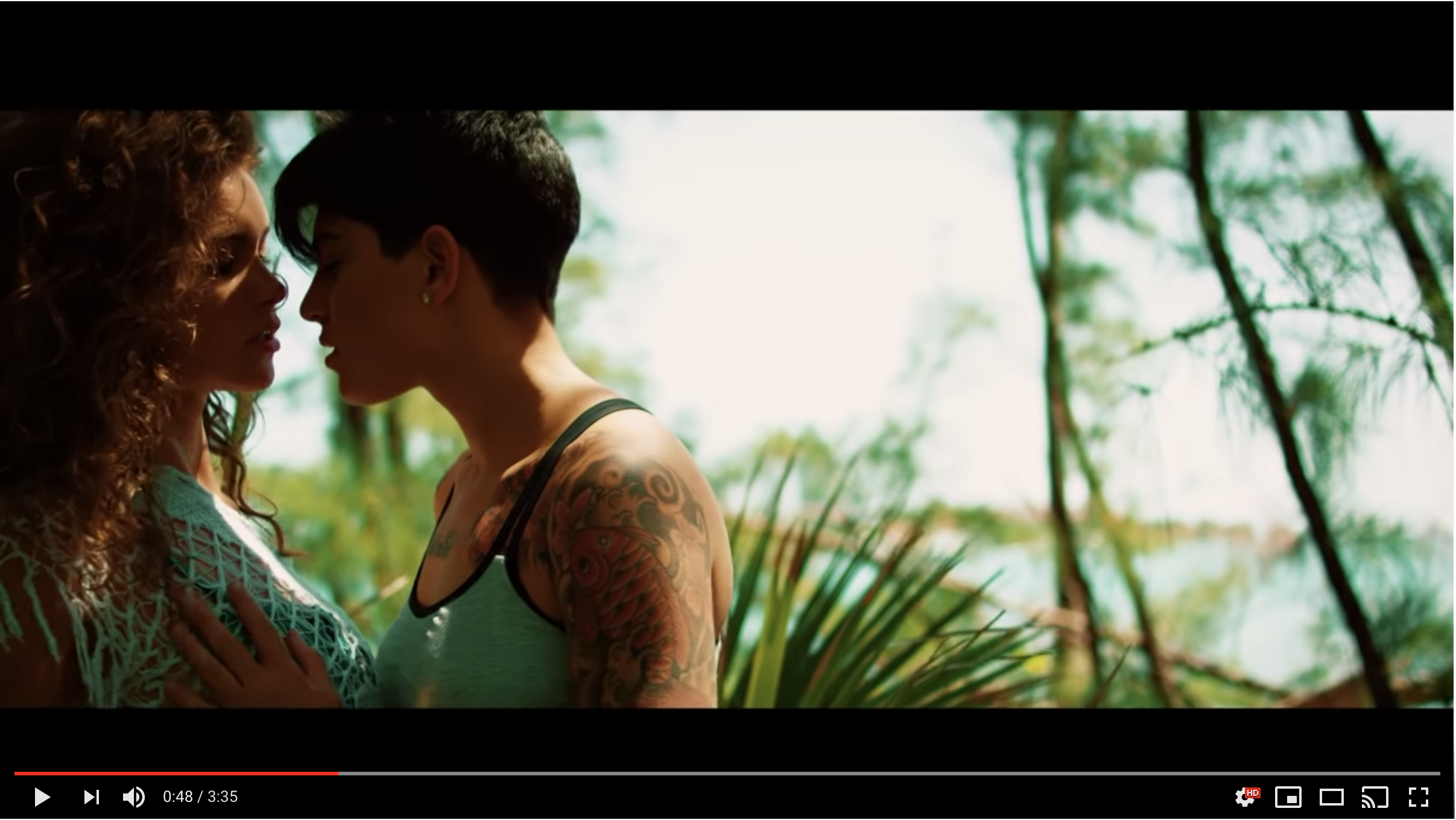 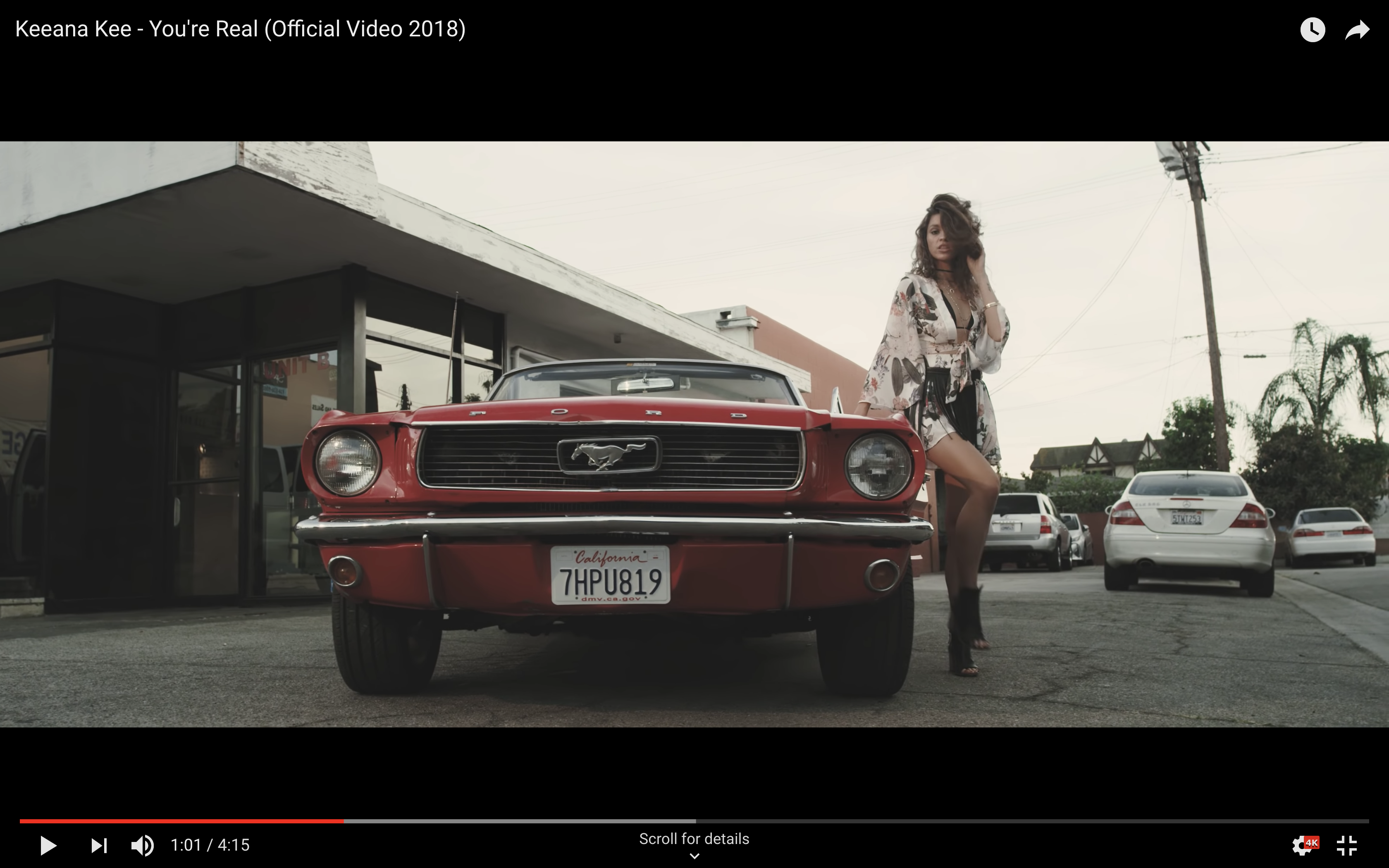