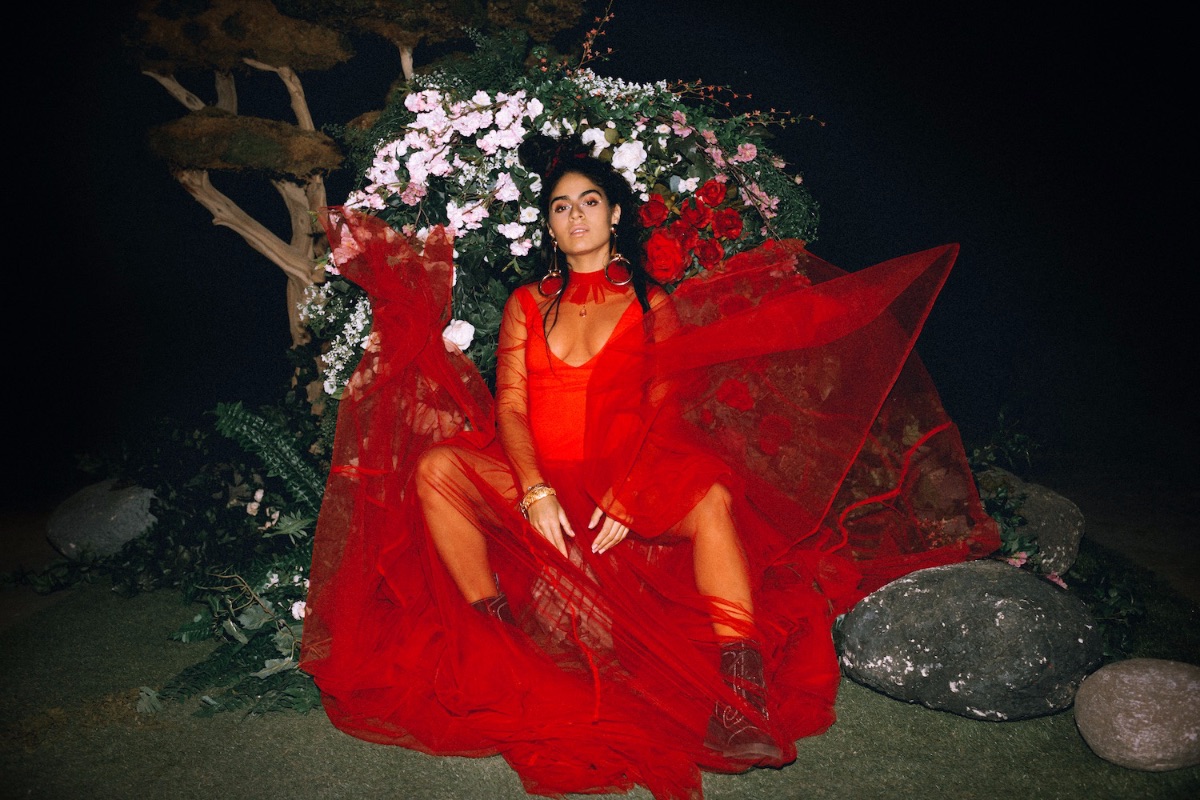 Toronto singer-songwriter Jessie Reyez has been nominated for a GRAMMY Award for her standout sophomore EP release Being Human In Public. The Best Urban Contemporary Album nomination comes on the heels of her just released singles “Far Away” and cover version of Patsy Cline’s iconic “Crazy” which arrived as part of Apple Music’s Up Next program, a fitting modern take on the country classic, from her highly anticipated debut album slated for early 2020 on FMLY / Island. Reyez will perform “Crazy” tomorrow on Jimmy Kimmel Live!

In the past year, Reyez solidified her foundation as one of the most hyped new artists by releasing a string of critically acclaimed songs, a duet performance of the GOLD-CERTIFIED reimagined hit “Imported” with 6LACK on The Late Show with Stephen Colbert, a headlining tour, performances at a plethora of music festivals, and collaborations with many notable artists including Eminem, Kehlani, Daniel Caesar, Romeo Santos, Lewis Capaldi, Karol G, Bea Miller and has co-writing credits on Dua Lipa’s hit summer song “One Kiss” with Calvin Harris and “Promises” with Calvin Harris and Sam Smith.

Being Human In Public showcases some of her most personal and intimate moments throughout her life and is a collection of singles that were released throughout the summer. The EP has garnered over 345 M streams worldwide, overall her acclaimed catalog has garnered over 820 M streams worldwide and her videos have garnered over 120 M views. Reyez continues to expand her growing list of career defining moments which include getting inducted to the Canada Walk of Fame in 2018,  two Juno music award wins for Breakthrough Artist, Best R&B/Soul Recording, and several nominations around the world. With her debut album coming next year, Reyez continues to be recognized by both critics and peers alike while remaining to be a stand out amongst them. Read Jessie’s REMEZCLA cover story here, watch her powerful video for “Far Away”, listen to her music below, and stay tuned for more news to follow! 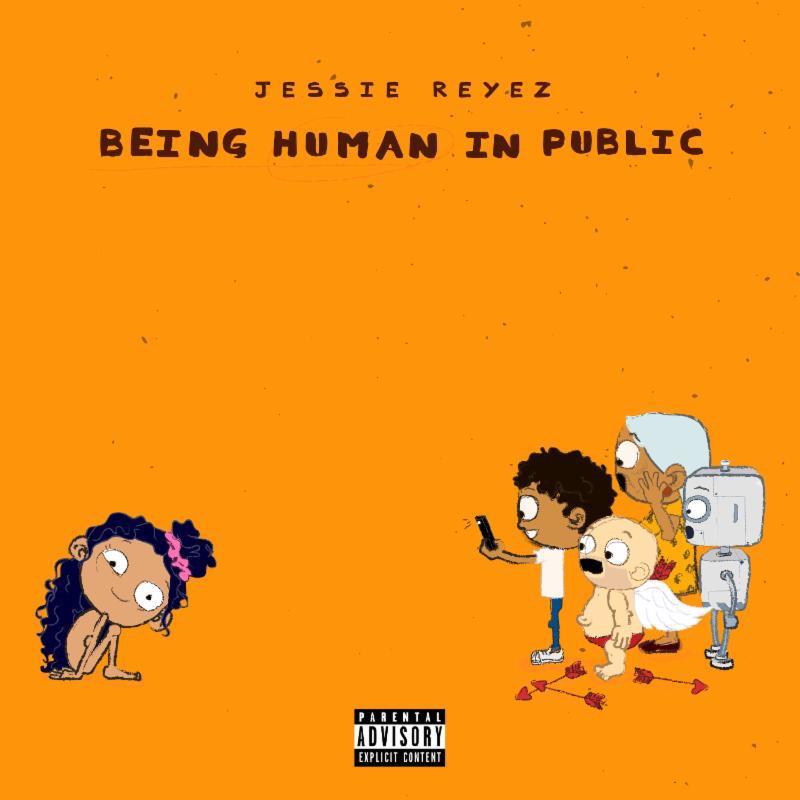