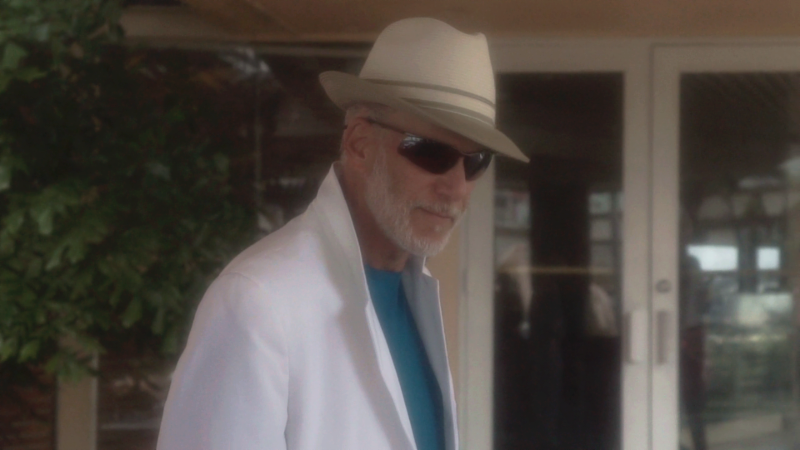 Webster’s Dictionary defines artist as “one skilled or versed in learned art”. A better definition would be Grammy Award Winner Burt Conrad

* Age 21, receives Grammy for engineering Paul Simon’s Still Crazy After All These Years, Ruth Pointer of the Pointer Sisters records Burt’s composition “I will Understand”, R&B legend Z.Z. Hill records Burt’s songs “Let’s Have A Party” and “I Will Understand” with Burt playing guitar

* Age 24, produces Disco classic “Love Insurance” by Front Page, produces, engineers, composes, arranges, plays guitar and keyboards on club records Coco Du Jour’s “Love Me Tonight” and “Dancin In The Darkness”, Pete Taylor’s “It’s No Secret”, “Anytime”, “Don’t Forget To Remember” and “One More Heartache”, John Gate’s “I Will Be There” and “Alone At Last”, Connie Cheathum’s (New York Community Choir) “It Can Happen to You, It Can Happen to Me”, “Right Between Your Eyes” and “Save A Place In your Heart”, Kevin Owen’s (Luther Vandross) “Give Me Your Love”, “Bring Out The Best In Me”, “If I Could” and “Who Are You”, Michael Gray’s (Fat Albert) “How Do You Know This It’s Love”, “Ask Yourself Why”, “Enough Is Enough” and “It’s all Lies”

* Age 25, forms Sea Bright Records, Inc. and makes a distribution deal with Profile Records releasing dance classics “How Many Hearts” by Evelyn Thomas, Quest for Life’s “Baby Don’t Stop Me”, Chubby Checker’s “Read You Like A Book” and Private Sector’s “Finder’s Keeper’s” and “We All Serve Time”

* Age 55, co-produces, engineers, arranges and sings with production, arranging and engineering assisted by Latin greats Angel Fernandez and Ricky Gonzalez Latin pre-release EP Para Siempre Contigo – Forever With You containing 2 original Burt Conrad compositions with Burt singing in English on the merengue dance hit “Take My Hand” and in Spanish on his self-penned “Para Siempre Contigo”, also included on the EP are renditions of the Latin classics “Es Mi Nina Bonita” and “Como Nunca Nadie” with Burt singing in Spanish on both tunes, musical accompaniment is provided by Latin music’s finest musicians including Ruben Rodriquez on bass, George DelGado on percussion, trumpets by Angel Fernandez and Nelson “Gazo” Jamie, trombones by Ozzie Melendez and keyboards by Ricky Gonzalez, releases music video “Para Siempre Contigo – Forever With You” and “Take My Hand”

* Age 55, Burt, Angel Fernandez, Ricky Gonzalez and the rest of the great Latin musicians are in the recording studio completing the CD Para Siempre Contigo – Forever With You. It’s very hot!

For more info and bookings: