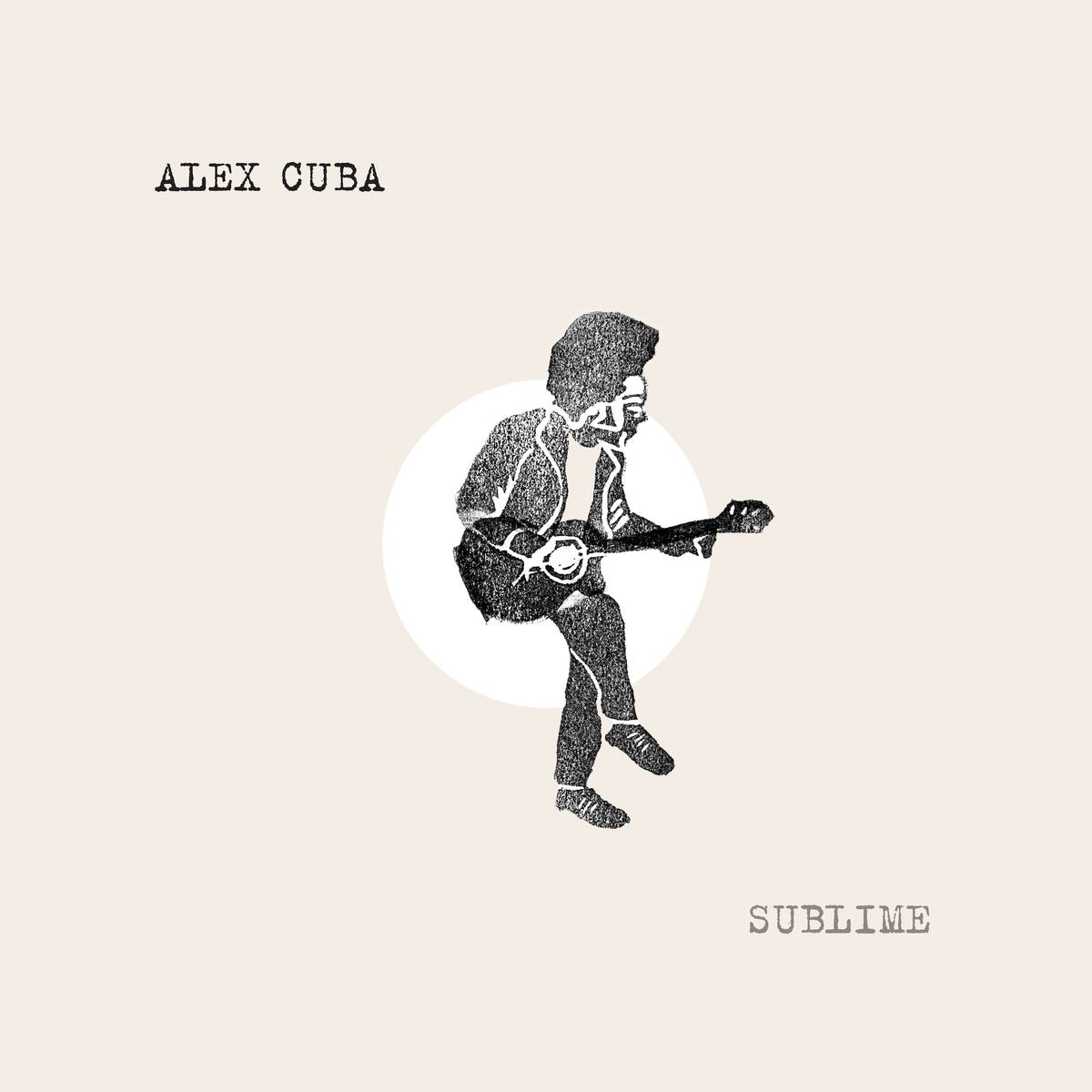 The three time Grammy nominee, 4 time Latin Grammy winner a twice winner of the Canadian Juno Award, Alex Cuba returns with the minimalist, self produced recording of original songs born of an optimism much needed to the modern world. An entrainment over entertinment; conecting listeners to the interplay of melody, rythm and voice.

Recorded in Canada, Sublime is graced by duets with artists in Mexico City’s roots music scene, both superstar Leonel García (one half of the duo Sin Bandera) and up-and-comers Silvana Estrada and Alex Ferreira. These songs came out of spontaneous collaboration as part of a writing trip organized by publisher Universal Music. “It is a wonderful thing to share,” Alex muses. “When you do it with the right people who think and feel alike, it’s an empowering thing to do. It’s like you expand your musical universe.” Alex often focuses on his own sound and songwriting, but he still relishes collaborating with other artists. Duets with Ron Sexsmith and Nelly Furtado were instrumental in his career, after all. This time around, Alex pairs his voice with three of Cuba’s brightest lights: Pablo Milanés, a founder of the Nueva Trova sound; Omara Portuondo, the vocalist of the legendary Buena Vista Social Club; and singer-songwriter Kelvis Ochoa singing on a track dedicated to Havana in its 500 year. “This album has the most important duets of my career,” Alex says. “Pablo shaped my generation in Cuba. I listened to his music almost every day of my life, so recording “Hoy Como Ayer” is a dream come true”.

Six singles were released in advance of the album – one per month since February 2019, each with a lyric video or broadcast quality video. New content will be released throughout promotional period supporting live dates as follows